Next time you feel old, kick yourself in the butt!!


If there’s something that really, really bothers me, are people my own age acting as if they were old. I’m only 42, and I’m already surrounded by self-appointed pipe-smoking old men, cat ladies and old maids. What’s wrong with these people? I’ve never really felt old at my age (because I ain’t!)

Hugh Jackman (who’s less than 2 years my senior) in his first “The Wolverine” photos, became a wake-up call for me to shape up again (not to mention Daniel Craig’s physical condition in Skyfall- who’s also 2 years older than me). 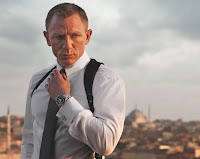 And to prove my point, here’s a list of people I truly admire for keeping active, current and with a positive attitude (there are a lot more, but these are the ones that truly stand out for me):

STAN LEE: I didn't meet either of my grandfathers. But damn, I wish one of them had been like Stan the man (as a matter of fact, I’ve already adopted him as my unofficial grandfather, he just doesn’t know it yet). The most important person in Marvel Comics’ history and co-creator of most of their greatest characters, he still keeps busy, loquacious and funny at 90 (he’s one of the co-creators of the Comikaze expo). Check him out here in one of his most recent “Stan’s rants” videos. He’s SO cool… ‘nuff said! 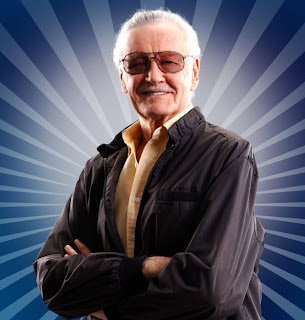 CASSANDRA PETERSON (aka Elvira, Mistress of the Dark): funny, smart, sexy entrepreneur (and she likes horror films!). I’ve been a fan of hers since I was a teen. She’s always kept busy and trim, has maintained her sassy attitude, is also co-creator of the aforementioned Comikaze, and looks spectacular at 61! That's her in costume at a premiere earlier this year... you just gotta love her! 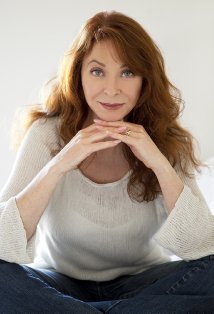 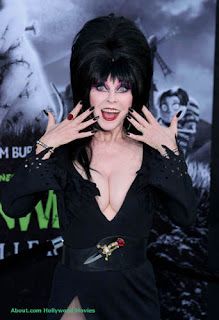 CLINT EASTWOOD: Yes, you can say anything you want about Clint’s recent political escapades, but at 82 he’s still a commanding presence, great director and a man’s man (he was never the most emotional actor, but he just has to stand in front of the camera to fill up the screen). 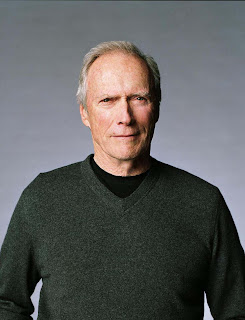 SEAN CONNERY: same age as Clint Eastwood and, If you know me, you know he’s one of my life’s biggest role models: a truly self-made man, educated, politically active, no-nonsense attitude… he’s just the best. He decided to retire from acting a few years ago, but you can still catch glimpses of him laboriously supporting causes for his beloved Scotland and attending sporting events such as the tennis finals in NY. 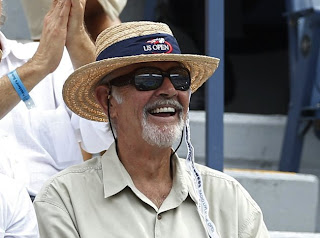 So, next time you start feeling old, get off your butt and start doing SOMETHING, anything to keep you interested, busy and current. Because you aren’t old unless you believe you are.