July 11, 2014
First off, I've just realized I haven’t posted anything since last October… which goes to prove I really only post when I have something to say.

However, I've got to write down on my agenda reminders to update my blog periodically!

Ok, off to today’s subject: the Holy Grail. 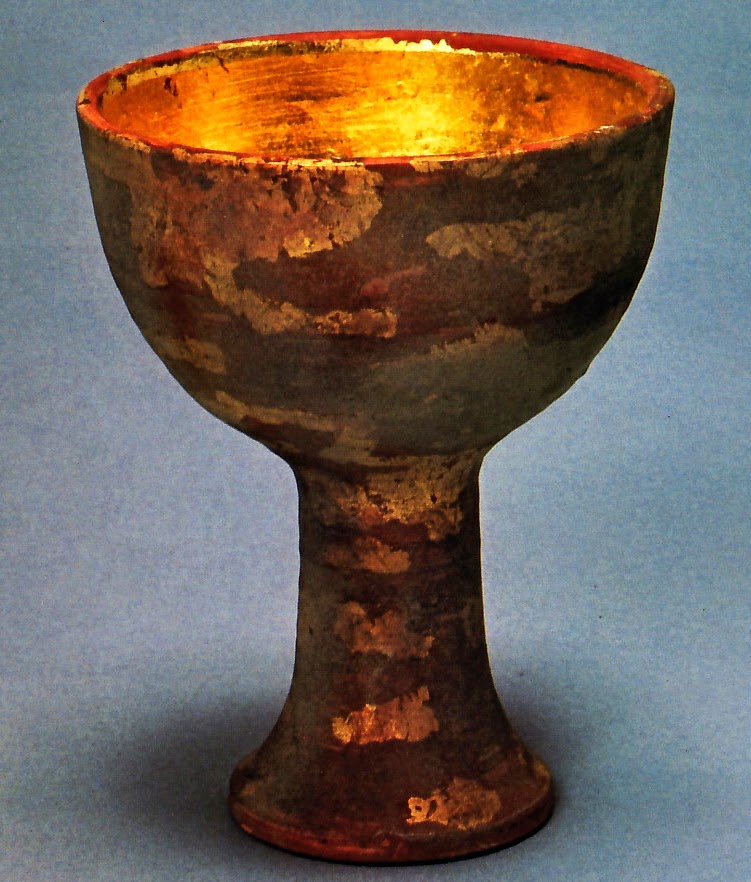 As everyone knows, the Grail from the legends of King Arthur is supposedly the cup from which Christ drank during the Last Supper and later became the sacred object of various Knights’ quests. The ultimate McGuffin, if you will (masterfully used in films such as John Boorman’s Excalibur and Steven Spielberg’s Indiana Jones and the Last Crusade). 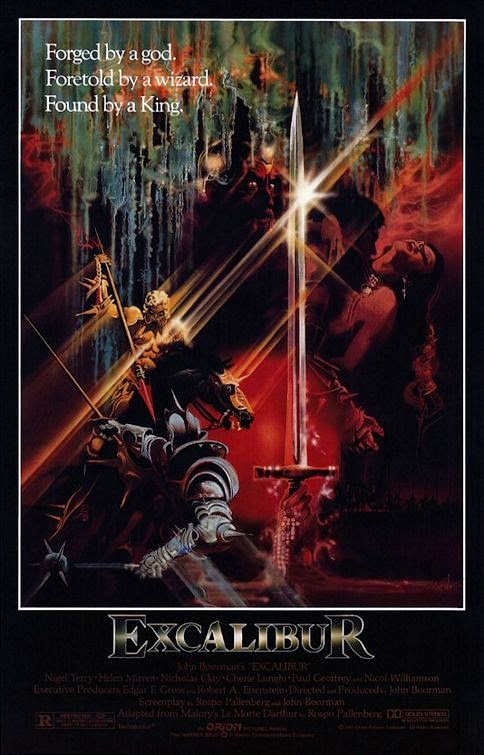 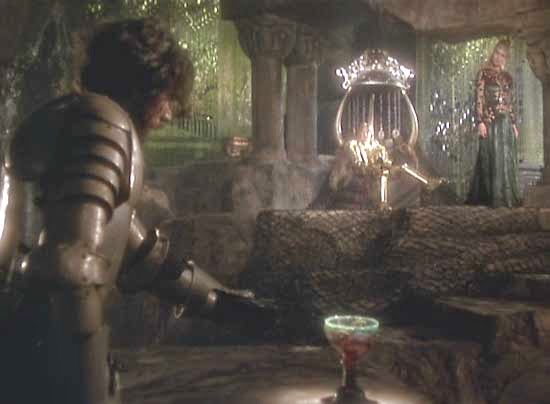 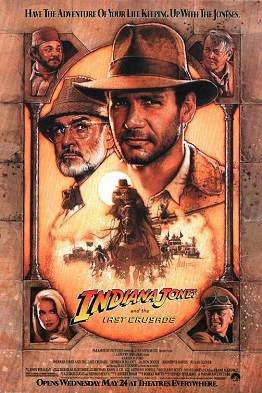 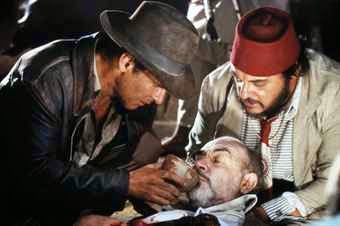 So I got to thinking: is there a Holy Grail in my life? Should everyone have one?

And the answer, of course, is yes. And I don’t think it should be generic stuff as “be happy” or the common “get married and have kids”, because as those of us who have gone through that know very well, marriage and kids should not be a lifelong objective (it’s an important part of the journey, not a destination).

No. The Holy Grail should be your ultimate objective, something truly spectacular: Fortune and Glory, World Domination, Ultimate Enlightenment… the stuff of legends.

That’s the whole point of having a Holy Grail. Even when there’s a slight degree of plausibility, in most cases it should be elusive: so great that it becomes your unreachable guiding star, dictating your general life-long direction.

You may or may not reach it in the end, but it will become a beacon that will lead you to great adventures and an overall more enjoyable and purposeful life.

And of course, having found it or not, in the end there will come a point when you will probably have to let it go, with the satisfaction of having done everything you could to find it (and the memories of the countless adventures that went with it). 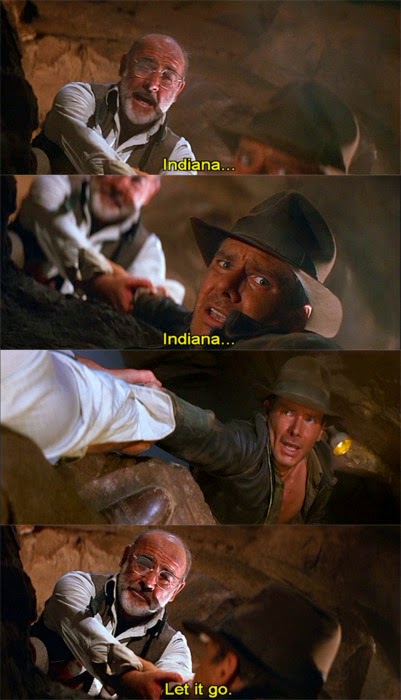 Recently I got to thinking what has been my life-long Holy Grail. The good news is I actually do have one that's been with me since I was very young.

The bad news is: I haven’t recently thought much about it. And when that happens you kind of lose your purpose, your momentum, your drive… you start drifting and moving with the everyday flow of things.

I've made a point about reminding myself what that goal is, and have purposefully started rowing back into course. This blog, hopefully, is part of that process.