February 26, 2015
As someone who was born in 1970, one year after man first set foot on the Moon, I grew up believing space travel was a common thing.

As a boy, I regularly watched TV series like Space 1999, Star Trek, the British UFO and the Japanese Ultraman, so to me starfighters were as common as a Sopwith Camel or a Curtiss P-3​6 Hawk might have been to my dad (and remember, this was a few years before Star Wars!). 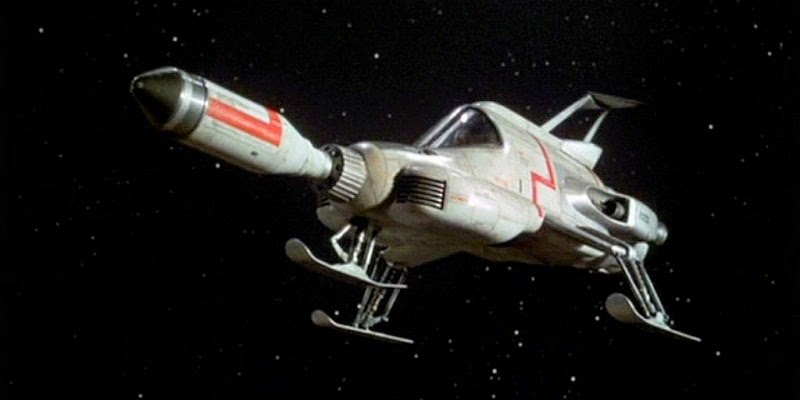 Some of my TV heroes such as Steve Austin (The Six Million Dollar Man), Virdon and Burke (The Planet of the Apes TV series), and even I Dream of Jeannie’s Major Anthony Nelson, were all astronauts. 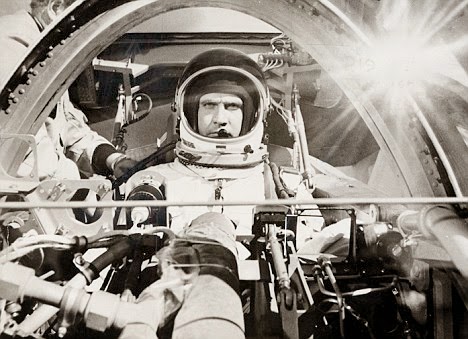 One of my favorite movies was “Journey to the Far Side of the Sun” starring Roy Thinnes. It was one of those slow, bleak-ending films with a weird premise about an astronaut finding a mirror-image Earth at the other side of the Sun. I don’t recall much about the story, but I remember I loved the space-travel aspects of it… and the bleak ending. Oh, how I loved those bleak endings back then (any of the first four Planet of the Apes’ films, anyone?).

Last year I had the opportunity to re-visit NASA’s Space Center in Houston with the wife and kids. 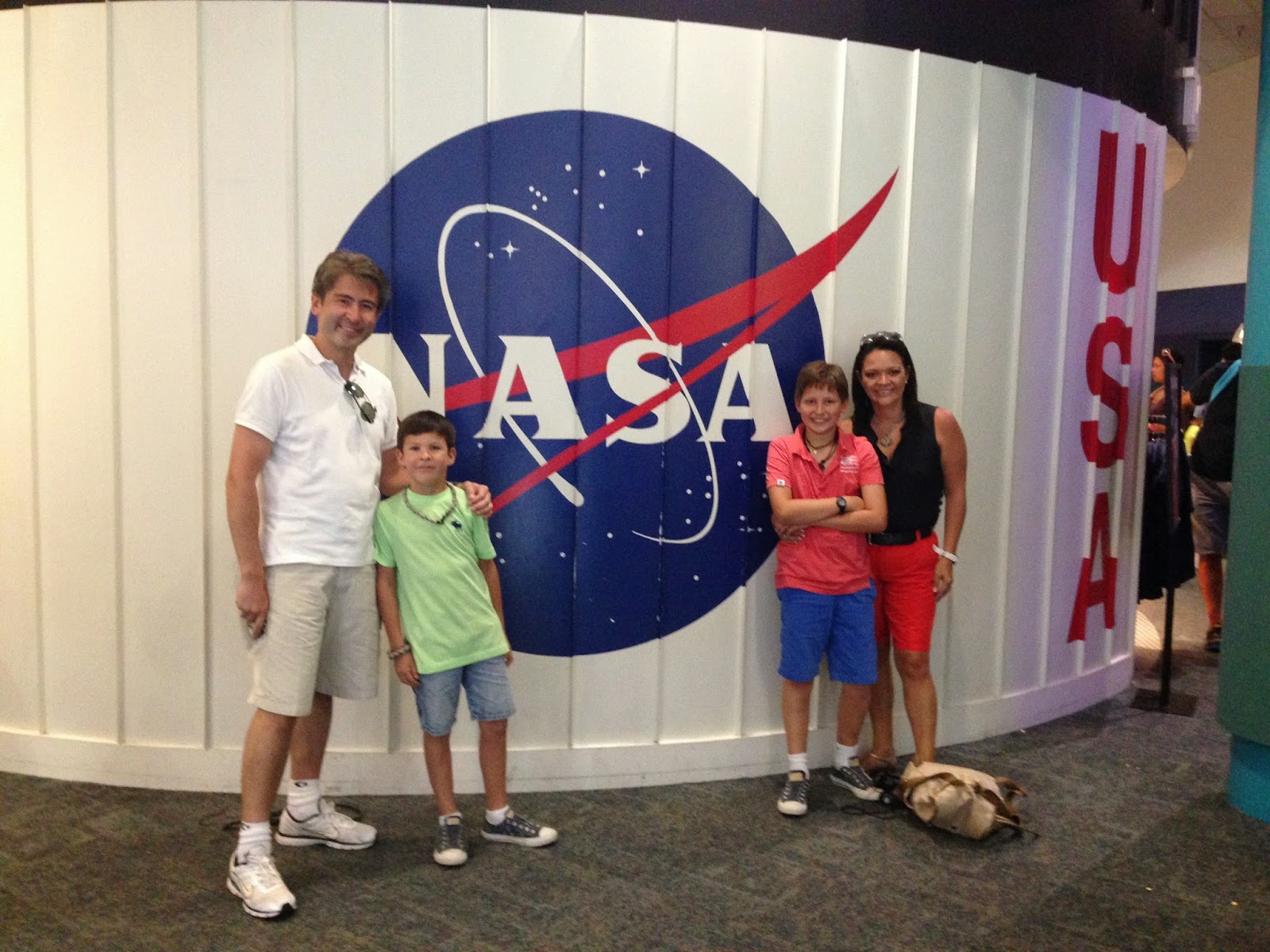 I was there many, many, MANY years ago when I was a boy myself; back when I couldn’t grasp the magnitude of what I was seeing. This time I clearly remembered the small auditorium they let you in to see the original Mission Control Center. 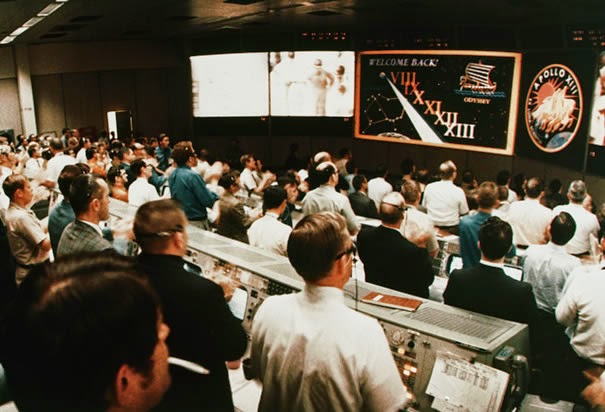 What I didn’t remember was that this medium-sized room behind Mission Control used to hold the computer mainframe that put the first men on the moon. This room, the tour guide explained, was filled with refrigerator-sized machines with processors and memory banks that amounted to… get ready for this… 4MB!! Yes, the guide concluded, the same amount of memory taken up by 4 or 5 hi-res photographs from your cell phone was enough to send the first men to the Moon. 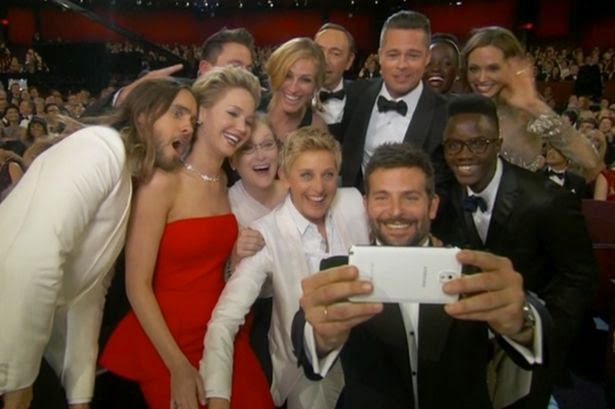 Then we went to see the exhibitions… there was this HUGE hangar that held the gargantuan engines that propelled the rockets into space, basically a fuel bomb waiting to explode behind their backs.

And then we visited the dark exhibition room where they have the original space capsules and space suits. Remember I mentioned I Dream of Jeannie before? There’s this scene where Major Nelson lands on a beach and finds Jeannie’s lamp. I always thought the capsule looked ridiculously small and fake, as if it was made of flimsy tinfoil. Well… turns out it was pretty accurate to the actual thing. Capsules back then really looked like large metal cans with barely enough room to hold astronauts inside with their equipment and space suits. My God… talk about feeling cramped. My car’s backseat has more leg room than those guys had… and to think they were sitting in these small tin cans on top of those gigantic rockets brimming with the most explosive, flammable fuel, hoping they would get them to the Moon and back… 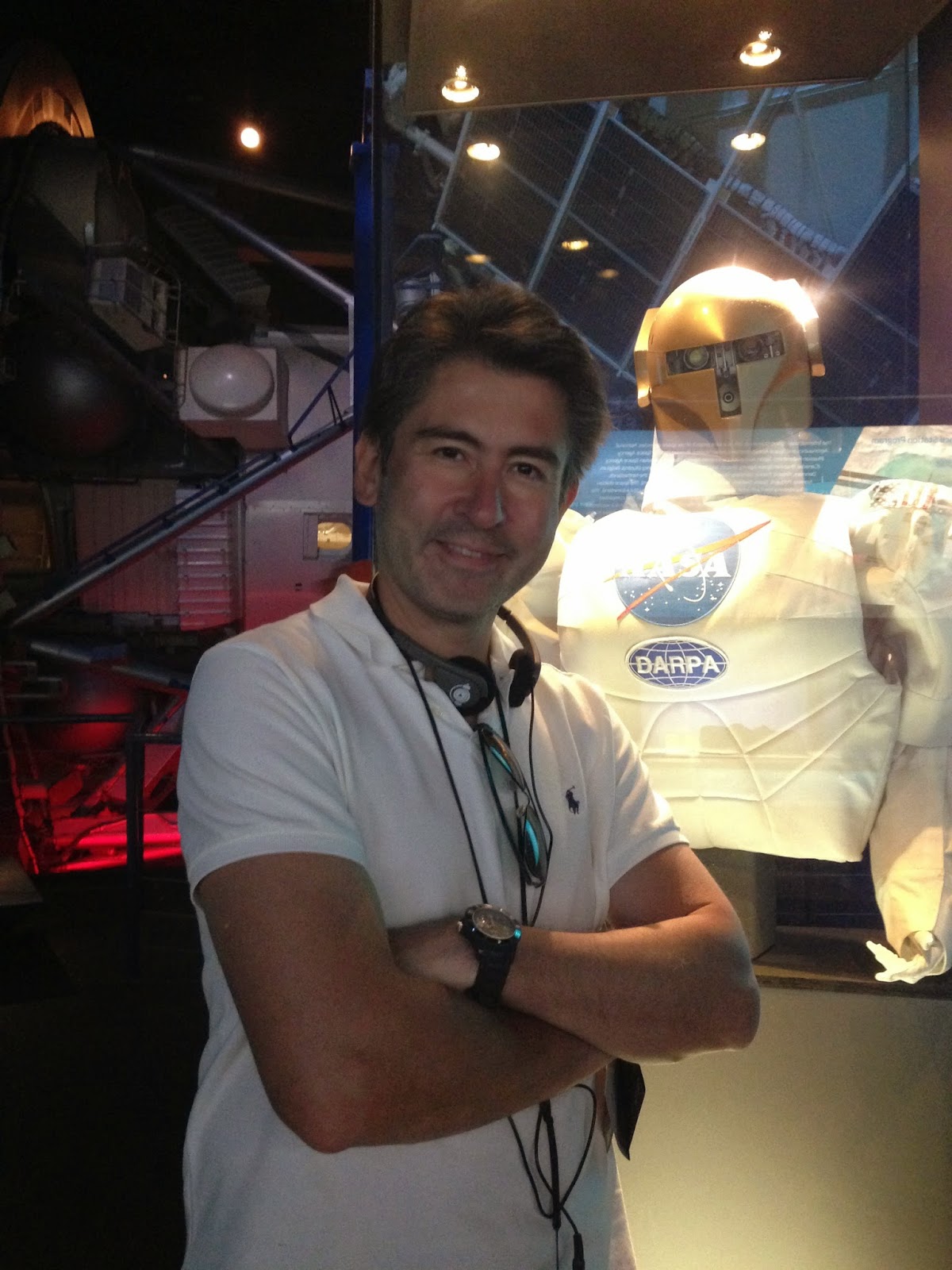 We also saw a couple of films that talked about the Challenger and Columbia space shuttle disasters. I vividly remember the first one because as a fifteen year old I watched the launch live on TV and the impression of watching the ship go up in smoke burnt a lasting mark in my psyche.

I’m writing all this down because technology has made such giant leaps that we sometimes forget how far we’ve gone in such a small amount of time. We’ve become cynical and impatient, wishing the space program had gone beyond what they’ve already accomplished. Yes, I also think we should. However, it’s truly amazing that inhabited space stations and unmanned missions to mars are a reality.

Twentieth Century Fox (yup, blatant commercial time, kiddies) is releasing a film called “The Martian”, based on the book by Andy Weir and starring Matt Damon, later this year. I’m currently reading the book and, let me tell you, it pretty much nabs what a miracle -and a triumph to our ingenuity, man’s exploration of space is. 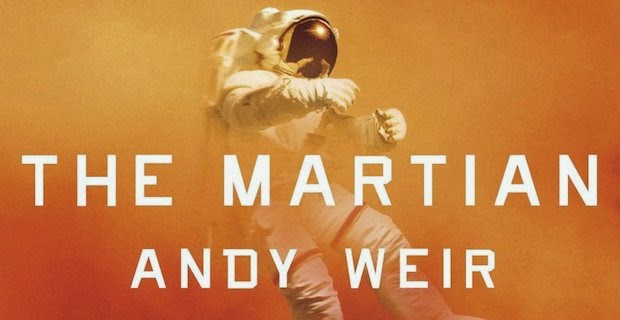 I’m also writing this to express my admiration for those first guys who had the courage to strap themselves to a tin can and explode their asses into space, and also for the men and women currently building our pathways into the stars. 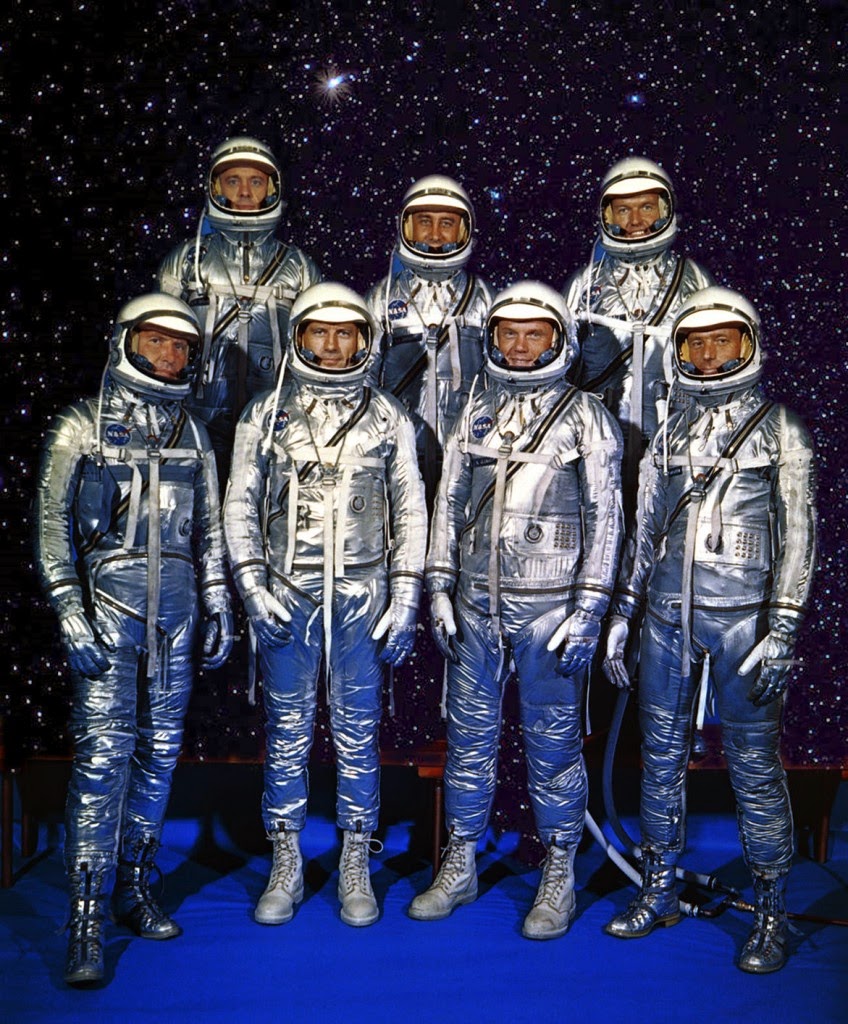 I don’t think we give them enough credit.

If you are interested in learning more from NASA’s current programs, here’s a list of links they gave us at the end of our visit. Check a couple of these out, just out of curiosity. I bet you will be surprised: